Does Being Friends First Help or Hinder a Relationship?

Young and dynamic power couple, Chelsea Pezzola & Nick Iacovella, turned their relationship, based on true friendship, into one that will stand the test of time. Read on, to learn how this pro-golfer and sports personality host and political power broker, blend into one Kickass Couple.

Nick and Chelsea developed a great friendship about 10 years ago, and have been in each other’s lives ever since. They feel that knowing everything about each other, from all the good to all the bad, was a great way to develop the relationship.

“He loves my flaws and makes me laugh about them,” said Chelsea, when we interviewed them both on our Kickass Couples Nation Podcast.

“He’s this perfect compliment to what I do,” she continued on to say, “he also supports everything that I do and helps me with a lot of my goals. We have so much fun together and we compliment each other, and then we also push each other.”

The couple started their relationship in 2020 when Nick was in D.C. working and Chelsea was traveling around the world playing pro golf. Even though that year was not a great one for most, due to the pandemic, they feel it was an incredible year for them.

“It was one of the best years I’ve ever had,” said Nick, “it was something that was really a highlight for us.”

One of the things that Nick thinks makes them a Kickass Couple, is their personalities. He explained that the things they like to do are similar and their differences compliment one another. They also have a lot of fun together, and their life goals are the same.

Differences can be seen by couples as a negative. They think they can’t talk about the things that make them different, because that’s not the commonality. The fact that Chelsea and Nick  take joy in their differences and look for the good in each other, is an indicator that they really have a healthy relationship.

“Our differences are so great,” said Chelsea, “I call Nick my human Xanax. I have very high stress and I’m constantly on the go. I don’t think there’s anything that could stress him out. He’s just the most calm, collected person. He’s fully accepted taking on that challenge to help me feel better and more stable in those situations. We are able to kind of take those kinds of things (that maybe I don’t like about myself, or he doesn’t like about himself) and combine our strengths, and make them strengths together.”

We discovered, during our conversation, that understanding one another’s viewpoints in a disagreement, is one of Chelsea and Nick’s strengths. They are good at understanding where the other one is coming from, and then meeting in the middle on that point. They have also come to the understanding that anything they do together, should make them both happy. It’s important to them to remember that it’s the two of them that matters the most.

Nick and Chelsea are both committed to the “us”. And that’s one of the golden keys. A great relationship means “what’s in it for us”. And, that wins the day. Congratulations to them for learning that at an early stage in their relationship. Some people don’t learn that for a long time. Some people never learn it. This couple is a huge encouragement for other people who are in relationships that are new, growing, and unfolding. 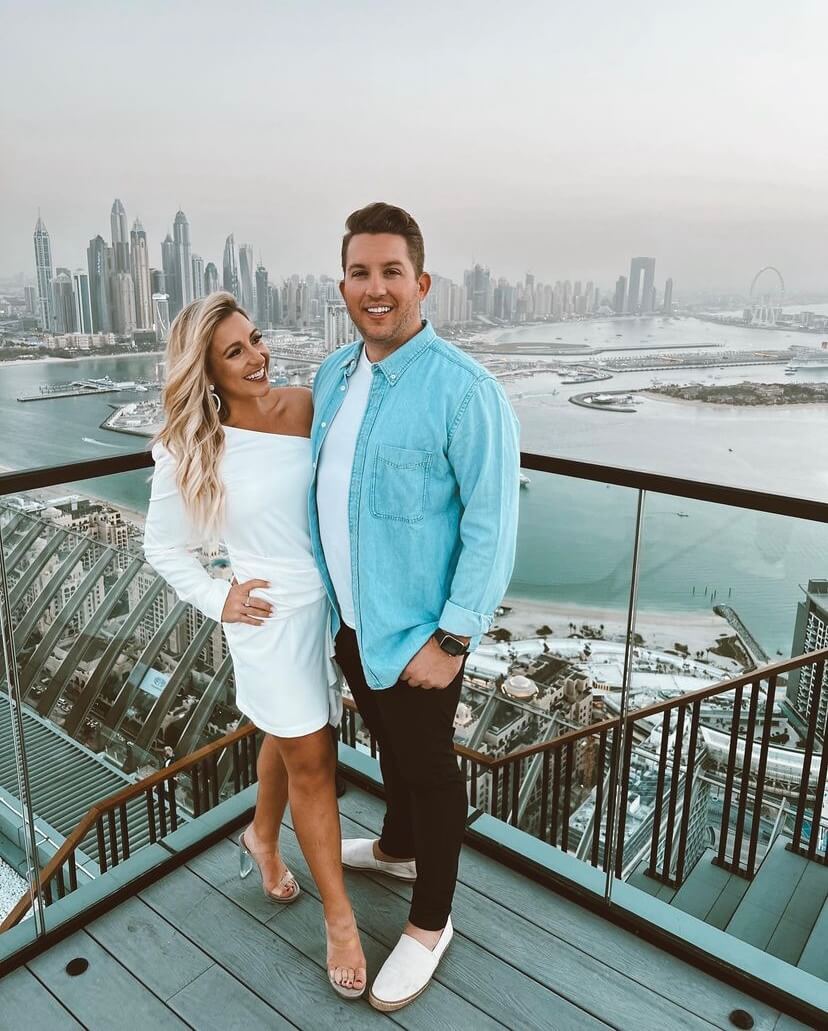