How a Relationship is Like a Project: Tips for Making it Last

Today we’re focusing on our exchange with Grammy Award winner Cheryl Pawelski, founder of Omnivore Recordings, and her wife Audrey Bilger, President of Reed College, who visited us recently on the Kickass Couples podcast.

Before recording their interview, Cheryl and Audrey sent us the two albums on vinyl that Cheryl  won Grammys for with her label “Omnivore Recordings.” She actually won the Grammy in the very living room (because it was COVID days) they were zooming in to speak with us from.

We’re incredibly grateful that Cheryl sent us a sample of what she does at Omnivore. It’s a historical label, also known in the business as a catalog label. They’re not out signing brand new artists and trying to break them, they’re diving back into the vaults and looking for music that was either previously unreleased or things that they feel are important.

“It was super fun and weird to have the Grammys come to the living room,” Audrey shared with us, “having gone with Cheryl each time she has been nominated five times and gotten to walk the red carpet. I will say that the weirdest thing was when she was announced as a winner. When it was over after her acceptance speech, we were just in the living room. We looked around. We called our folks. There were no parties. It was a peculiar way for Cheryl to win the Grammy.”

In addition to being Grammy award winners, what makes this couple Kickass?

They feel that it’s because they’re greedy. They like to spend time together. They love each other and have fun together. They have a spirit of adventure and like getting out and exploring new things. They’ve been together for 26 years and those things are very important to them.

“We see we see our relationship as a kind of project,” said Audrey, “It’s the project that we’re most proud of and I think that makes us a kickass couple.”

We love that they shared that because relationships and marriages are definitely projects. They’re ongoing projects. It’s not, we get there, we’re done, and we move on. There are seasons in those relationships. We each have different roles, depending on the season that we’re in. Sometimes we’re out front, and sometimes we’re behind supporting and doing what we need to do.

“Our lives are so busy. We make that a priority. The thing about making it a project, is it’s the best work there is. It really is just absolutely the best work.” shared Audrey, “It is this ongoing project, you just don’t know where you’re going to go. That’s a great thing because that leads to the adventure.”

Audrey and Cheryl both have really tough jobs, and they’ve noticed that those jobs can kind of eat them up at certain times. They’ve discovered that it’s really good to be mindful of that.

They make time to check in with each other. One of Cheryl’s favorite things to do is walk Audrey to work. She’ll carry her books and her computer and walk her down the street to school. They’re aware that it’s really important to create time to just communicate, decompress, and to know the best time to do it. They know it’s really hard to catch up at the end of the day because they’re both comatose.

Our goal at Kickass Couples Nation is to help couples learn how to better prioritize that number one human relationship and when we’re not, that’s when the problems occur. Re-grounding, reconnecting, and having those touch points, is critical.

We just give our spouse the leftovers sometimes. That’s sad. Making those times and those efforts to connect is huge.

We invite you to explore a few new ways that you can create some time to connect with your spouse this week! 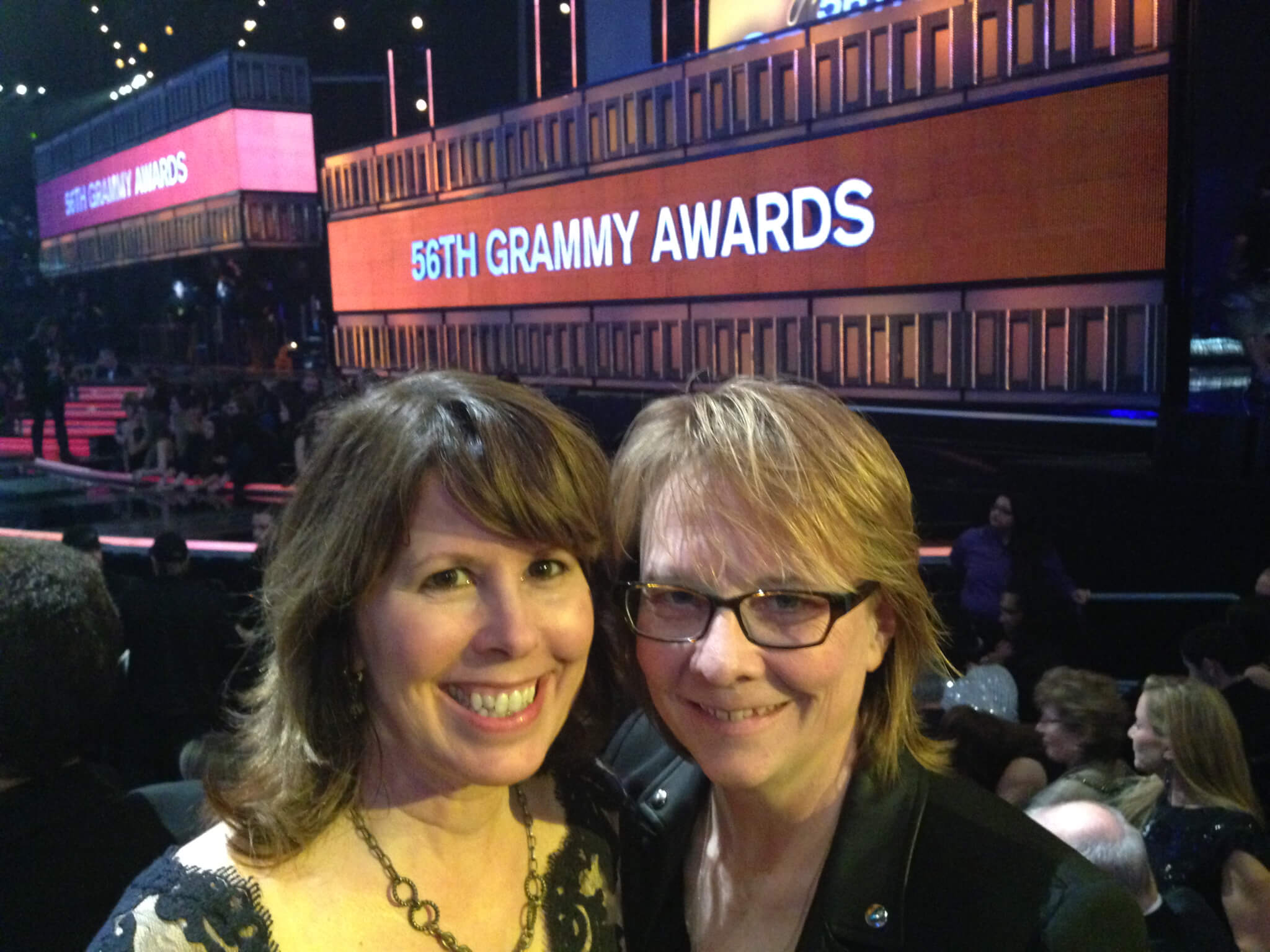