Growth is a choice that husband and wife, Jenny and Chris Swisher, have been making since high school. These two were high school sweethearts and got married shortly afterward. However, they attended separate universities and continued to support each other in their individual hopes, dreams, and aspirations as they pursued their own collegiate studies.

They live together, work together, and spend more and more time together. Being together all the time puts extra stress and pressure on a relationship because you’ve got to navigate business, family, and personal things all at once. It’s really hard to draw the line and figure out what’s business, what’s family, and how you work in those relationships. This ‘Kickass Couple’  seems to have done it really well because they’re both cognizant, aware, and present with that. They came from really different backgrounds. They both had great family upbringings and different family situations. This provided them with both different skill sets and different ways to approach their relationship.

While they came from similar, wonderful childhoods, the way things were modeled to them by their parents were quite different. Despite this, they’ve continued learning in their relationship and working through the varied challenges they’ve encountered. They each take on different roles at different times throughout the relationship and support each other throughout those different, seasonal,  roles.

Two-thirds of their marriage, over 10 years, was spent without kids. They’d gotten into a nice rhythm of how to work, and, be together. Every night was date night. They did whatever they wanted for quite a long time. Having children changed their routine. They also had to figure out how to continue navigating their connection with each other.

They are pretty candid about their struggle with communication. Chris came from a family who didn’t really communicate that well. They held everything in and bottled it up. They didn’t express a lot of emotion to each other. Jenny’s family was completely opposite. They hashed out their issues. They talked about them and worked through them. Each of them coming into the relationship with those different backgrounds created a new dance that they knew they needed to learn. Especially Chris, who learned how to get a lot more open and vulnerable, and to really talk about how he was feeling.

We believe one of the reasons they’re so successful in their marriage is that they’ve created a culture of appreciation. They express their appreciation to each other all the time. For example, when Jenny was a stay-at-home mom, Chris recognized that, let her know how important that was, and what a great job she did. He expressed how much he appreciated it and that he realized how hard it was to do. They’re always saying thank you and expressing that gratitude so much that now even their little ones have picked up on the importance of gratitude and are always saying thank you to everyone.

Do you have a culture of appreciation in your relationship? Is that the expectation with your spouse, your children, and your extended family members? And, are you making sure that you’re not allowing those other nasty things to creep in and take root? Jenny and Chris realized that you must defend that culture that you have worked so hard to establish.

Jenny and Chris are making great choices to serve and commit to each other. They communicate with each other in the right way. They’ve developed a beautiful sense and culture of appreciation within their family which we hope is inspiring to all of you! 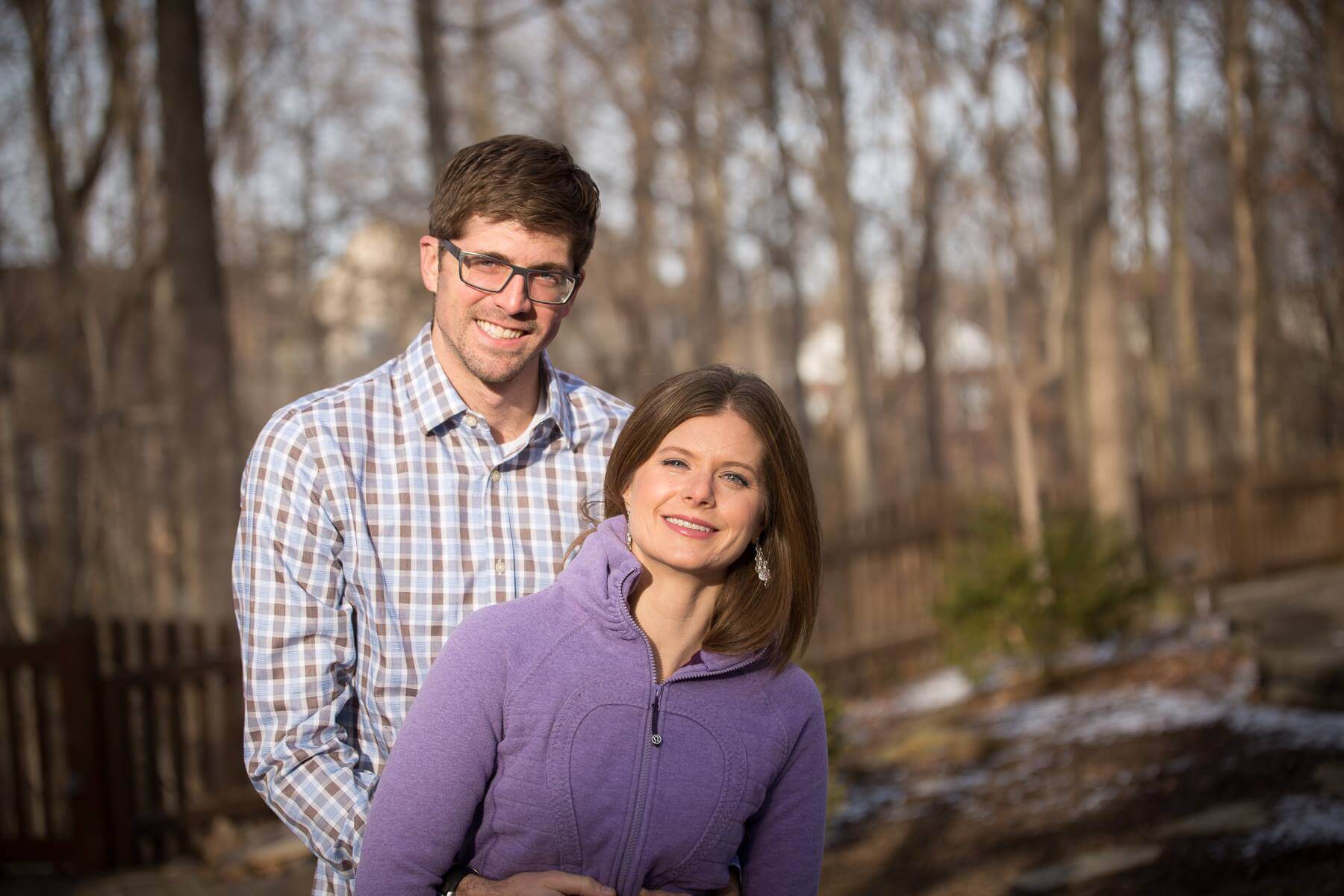