How to Build an Impenetrable Wall of Love

Hello, welcome to the recap episode of Fallon and Joseph Warren. They’re a great young couple who’ve only been married for a couple of years. They have a young daughter, and they have a God-centered relationship. We’re excited to give you the download on this relationship to all of you today.

Fallon and Joseph were a lot of fun to talk to on the Kickass Couples Podcast. And they really are in the thick of it. They are both busy. He has a couple of top 100 podcasts. She’s busy at home with their young daughter, Elora. They are in a season of a lot going on. We think a lot of our listeners can relate to where they are in life and how they handle their relationships.

They got married a little later after dating for a while. They each had a unique perspective on where their relationship was and where it needed to be, both ending up where they wanted to be before they got married. There was pre-work in this relationship and a lot of things that they did to set themselves up for that success and endurance.

There was a lot of time spent talking about what things would or could be like when they were married. They unpacked things. And they had conversations surrounding commitment. They talked about kids, they talked about church, and they talked about living a healthy lifestyle. We feel that those are all important things to note because not enough couples spend time doing this before they get married.

We feel it’s also important to discuss your “roadmap” before getting married by asking questions like ‘where do we want this relationship to be in five years, 10 years, or once we’re married? It’s also important to talk about how you’re going to get there. If you haven’t had those key conversations about what you want your relationship to be like, plan to have them because you’ve got to have those conversations and set the expectations of the relationship. Fallon and Joseph did an incredible job of determining what they wanted the vision of their marriage to look like and now they are creating it.

Now, let’s take a look back at how their childhoods influenced them and their relationship with each other. Fallon grew up in a very loving home. She was home-schooled. They had family game nights and family dinners. She never saw her parents argue and grew up in a very peaceful, calm environment. Joseph came from the exact opposite. He had a lot of love there, but there was dysfunction. And he felt that it was unhealthy. There was a lot of yelling, cursing, and abuse in that family and a great deal of religious shame. This left him seeing God as a sort of a tyrant. His parents were divorced when he was young. He realized at that point that he had to choose the kind of husband and father he was going to be and not let the past influence his future.

Despite what he saw in his childhood, Joseph’s view on marriage is that you don’t want to break your partner down in front of anybody – whether it’s your kids or your neighbors – even if they’re not there. You’ve got to be loyal to them in what you say about them, even if you have a problem, an issue, or frustration. You talk about issues privately and you talk about them respectfully. You cannot publicly display the issues in front of your kids or anybody else, because then you’re making them part of the jury. Right? You’re saying now you’re on the jury of trying your spouse. And that’s just not fair.

These two have put up an impenetrable wall of love. That’s all their child sees. That wall of love surrounds and wraps not just the relationship, but the family. This works in business too. The wall is built on praise. Don’t say negative things, but make sure you’re expressing positive things and holding those in thought. What you model to your kids is what they think a relationship is going to be like. If they see you praising your spouse all the time, they’re gonna think that’s normal and that’s how relationships should be. What better gift could you possibly give them? 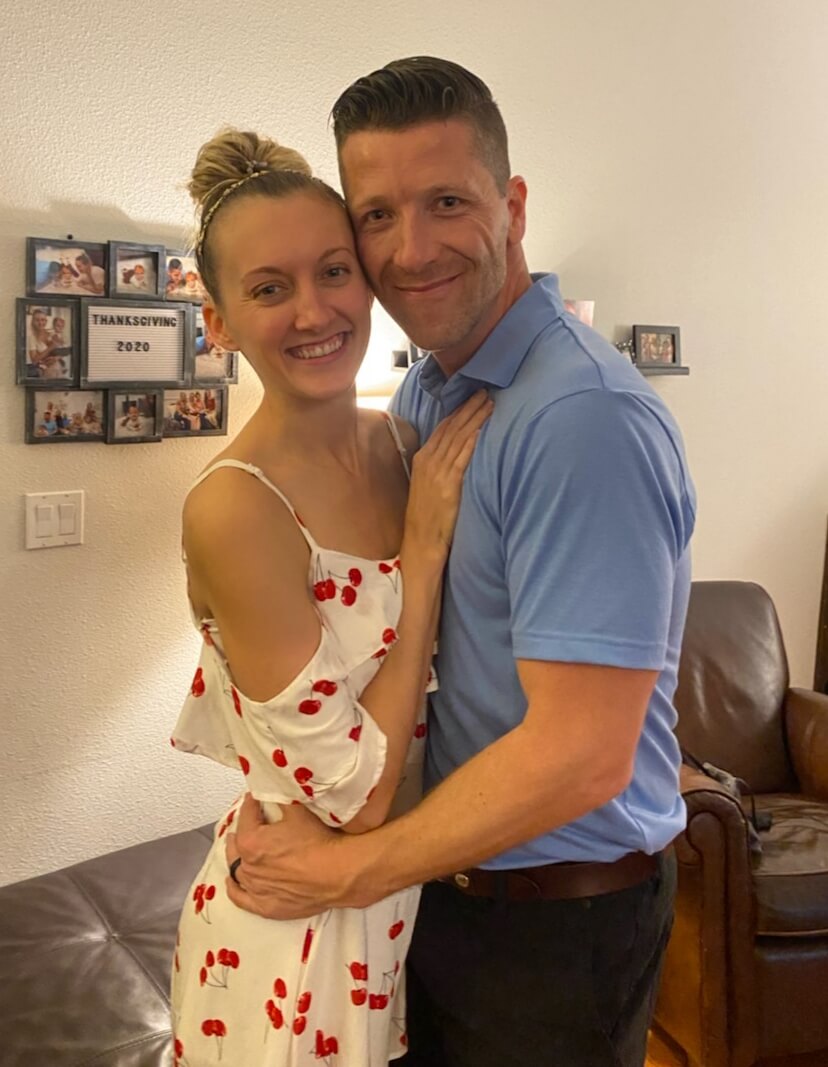