Not sure if you all know this, but we are big fans of the arts and the performing arts. We came across Mindi Abair’s performances a few times at Ruth Eckerd Hall in Clearwater, Florida and we fell in love with her music and her presence. We both knew we needed to talk to her.

We went on to discover that Mindi and her husband, Eric, have this really cool thing with music and wine going on. Seriously a Kickass Couple in our eyes! They started WINEandJAZZ.com, a lifestyle company that invites you to share in this incredible life they have pairing wine and music together. They bring two different worlds (that we love!!) together. We had to get them on the show to learn more.

Getting them booked onto the Kickass Couples Podcast was very exciting for us. One of the more fascinating things they shared with us during their interview was that they’d created a master plan to live their lives. They actually sat down one day and wrote out what the perfect life would look like for them. They reported during our interview that they’re pretty close to living out everything in that master plan that they built together years ago!

They made sacrifices and big decisions. It took changes in both of their careers. There were both changes they each made to create the life they wanted together. Eric had to leave the executive ranks of wineries and Mindi had to get used to having him around a little bit more on the road. And now, they are exactly where they want to be.

These two made a very intentional plan, a ‘love map’, for what they needed their relationship to look like and they created it. We believe this is critical for any successful relationship. It’s not “I” and “you”, it becomes “us” and they’ve done that quite well!

When they met each other, they were in their early 40s and had some history behind them before they got into their relationship. Mindi and Eric were both married before they met, so they both understood the nature of a serious relationship.

Our discussion moved to how their childhood families of origin may have influenced their lives and relationship to this day. Mindi shared that she grew up on the road with her dad’s band. She remembers it as being hippie, peace and love. She finds her parents really interesting to look at as far as love. Her dad never had a dad. He died in the war before her father was born. Her father never knew the relationship of a wife and husband the way that most people would, but he found a beautiful place with her mother and they’re very loving to this day.

Mindi said that they’d be at a birthday party or drinking wine around the firepit and her father will just say out of nowhere, “Isn’t she beautiful? She’s just so perfect.”

Her father is 76 years old. They’ve been married for 54 years!

“What I learned from them is to appreciate each other and to create a team. And that’s not an easy thing to do,” divulged Mindi, “I mean, there’s plenty of things I want to go out and do, and sometimes maybe doing the team thing isn’t as easy. But, when we work as a team, it totally makes our lives better. I think that creates joy.”

In Eric’s family, the love he saw was about the kids, not so much between his parents. They were both excellent parents. He grew up with two brothers in a very close-knit Italian neighborhood in Jersey. His dad before he passed away at 42 and he’s very close to his mom now, but not as close as Mindi is to her family.

He says he’s taken nothing from his childhood. He can make his own decisions and doesn’t  make any excuses for anything that happened in his childhood. He didn’t see a loving relationship between his parents, but everything else was really great. He did see effective parenting and has been told he’s a really great father, so he believes he probably got that from his upbringing.

Even though he didn’t see love and affection modeled by his parents, he feels he’s seen enough amazing relationships and has had enough life experience to make up for it. He’s fascinated by excellence in people and energized by seeing excellence in relationships. He focuses on the greatness in people and tries to mimic those things in his own life. He uses other role models who are modeling that behavior and imports those behaviors into his own life. We love that!

Mindi appreciates that Eric is amazingly loyal. In the music business, if you look at big personalities, like big rock stars, for example, that is not what usually their relationships are built on. His trust, commitment, and loyalty are really special to her. She mentioned that Billy Joel wrote the song “Honesty” which beautifully expresses this key concept. You can have a bunch of other stuff wrong, but if you can’t be honest with each other things don’t have a chance of working out.

Cheers to Mindi and Eric and their love story! 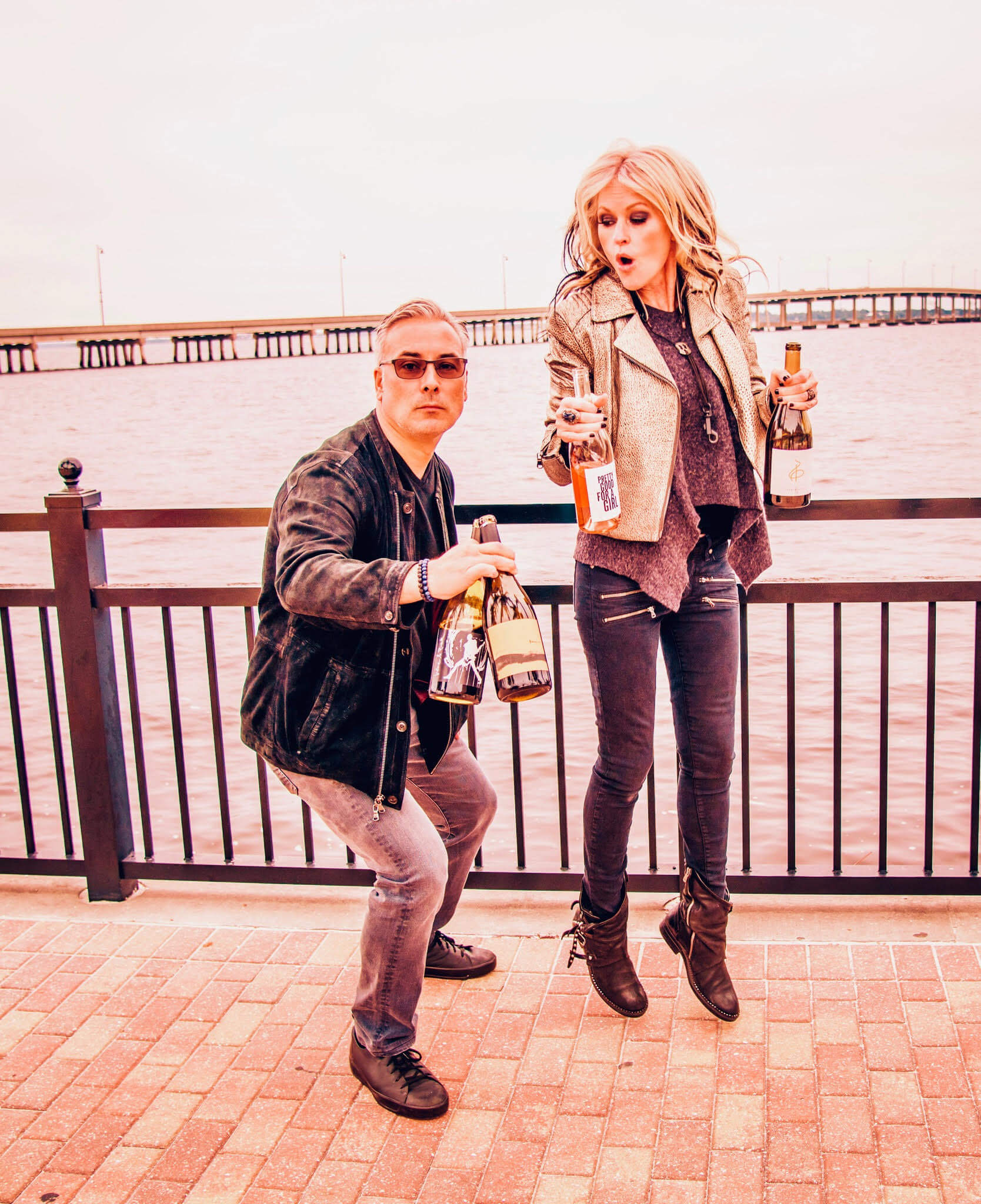