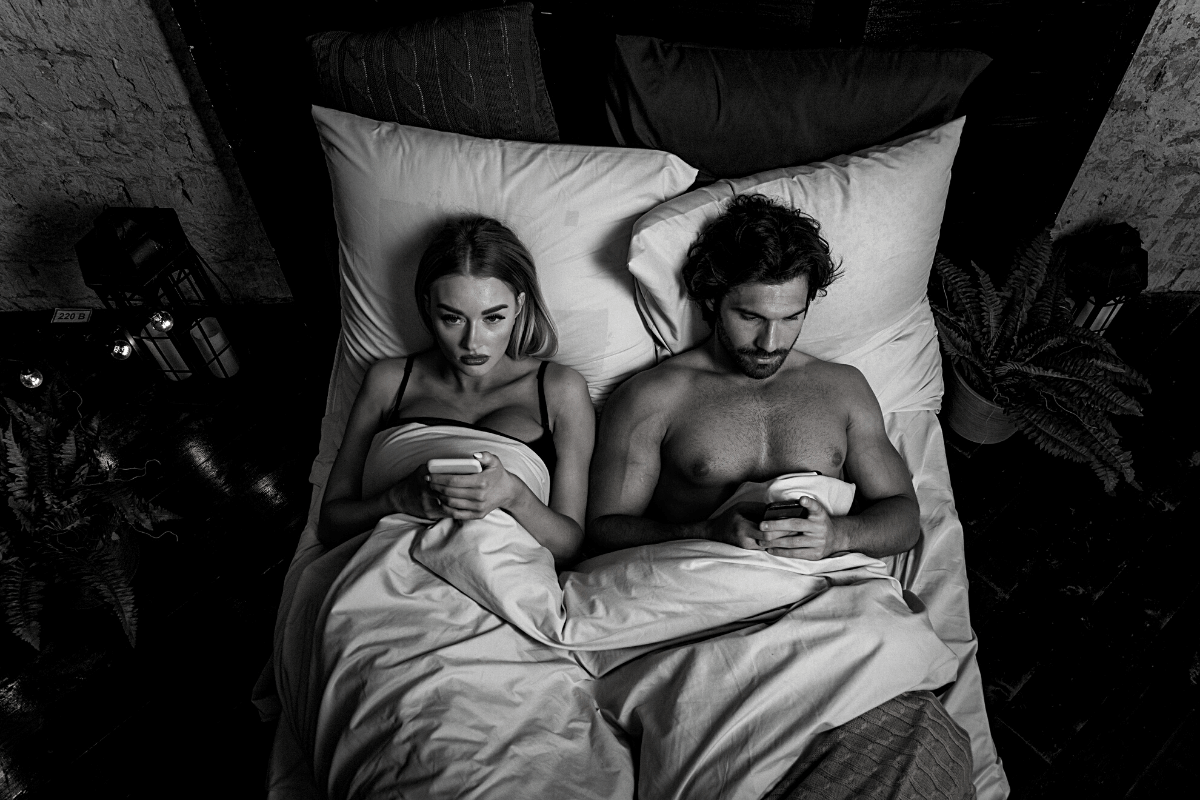 Navigating Cultural Differences in a Marriage – Can it Really be Done?

We really loved sitting down with Rob and Gabriela Kantor for the Kickass Couples Podcast. They are the epitome of kick-ass. Why? Because they have been together for 20 years, and they are still totally in love, committed to growing together, and moving forward together. They like to have fun together. They’re still dating each other. They are still on a romantic journey together. It’s really obvious from their interview how much they really want to keep their relationship a huge priority.

Rob and Gabriela said they’re committed to growing together, not just in their relationship, but in their own understanding of what it’s like to be a friend, to be a husband, to be a wife, and to be parents. They  are on a great journey of learning together.

One of the things that we took away from their interview, is that they both came from really different places. They’re from different cultures and different backgrounds. When they first came together, that wasn’t easy for them. But they were committed to figuring it out and to discovering what each other’s needs were.

Gabriela came from a South American culture. Her parents were loving. She saw them do many things for one another, but they didn’t talk about them. They expected these things from one another, so they would do them, and not really discuss them.

She and Rob had to work together on their communication. Rob felt that he would do things for Gabriela and she would just say nothing. Her response was “that’s what he’s supposed to do,” so she didn’t feel she needed to discuss it.  Therefore, they had to work on their cultural differences. Together, they discovered that he needs to hear her express gratitude for the things he does for her.

One of Gabriela’s ways of expressing love when they first got married, was to fix things around their home. While Rob appreciated that she was handy, it wasn’t his number one love language. She was fixing all these things, and it wasn’t making him happy. He was actually a little bit irritated. After learning what his love language was (words of affirmation, followed by spending time together), she realized where his needs were and changed what she was doing.

In Rob’s family of origin, he said there was not a lot of love expressed in his house. Therefore, he decided to make it an active, conscious decision to publicly express love in his own family. Not just for Gabriela in front of the kids, but to their three boys too. He’s modeling a sense of manhood for those three boys. He’s teaching them how to be a good partner and a good friend.

We also loved that Rob and Gabriela are lifelong learners. They feel that life is a classroom. They’re learning about what they want to mentally feed themselves. It can be learning through reading a book, listening to a podcast, watching a video course, or doing a new activity together.

It takes time. It takes commitment. Their 20 year commitment of growing, loving and investing in each other has made them extremely happy. It’s definitely worth hearing this entire episode. They’re a kick-ass couple and they have a lot of fruit to share with everyone!

Until next time. Remember happily ever after it doesn’t just happen. It gets on purpose.

HELPING HUSBANDS AND WIVES WIN AT LIFE, MARRIAGE, AND SEX