Relationships: A Safe Space to Grow

Today we’re discussing our interview with a couple that shares a very similar purpose and passion. They’re both very passionate about helping people discover their true identity and that work brings them together strongly as a couple.

Jessica and Jeff Jennings met in graduate school while getting their master of arts and professional counseling. Jeff then went on to get a Ph.D. They love the personal growth that is involved with therapy, counseling, and coaching because it allows them to continue to grow as individuals, as well as deepen their bond together.

The Jennings grew up in very different households. Jeff grew up in a fairly dysfunctional family. His dad left when he was six years old. His mom was married multiple times and he had a  brother and a sister from different fathers. There was a big age gap between himself and his brother and sister, they were 6 and 7 years older than he was which made the relationships really challenging.

His siblings started getting into lots of trouble when his dad left, especially his brother. It was violent at times. There was fighting, there was yelling and screaming, and sometimes punching and throwing things. It was a fairly rough environment at times. His mother was very loving and  worked very hard to take care of them. She did get remarried again, and so Jeff had a stepfather growing up. It was a lot of ups and downs.

On the other hand, the household Jessica grew up in was very calm. Her father never raised his voice. There were three daughters, and all were very compliant and did what they were told. But, that left her learning later that she needed to be more assertive. Jessica explained, during our conversation with her, that she feels that the struggles we have in our childhoods are going to come forward in our marriage and have to be addressed and handled at some time if they are not going to continue to plague the relationship.

“And that’s the point,” she stated, “the point is to create a safe space so that you, each of you, regardless of where you’ve come from can face these things and see the obstacles as opportunities.”

Jessica went on to say that a really amazing marriage sees obstacles and goes towards them together. Coming together as a team means recognizing that the obstacles are outside of you and conquering them with a spirit of adventure together. Seeing each other as teammates, not enemies, is her advice.

Expressing appreciation for one another is something that Jeff sees as important in a relationship. When you’re in a relationship for a long time, you may begin to take things for granted. You may become unappreciative of all the things that your spouse is doing for you and  you just don’t recognize them as much anymore.

One of the first things Jessica and Jeff do with couples they counsel is to get them thinking about the things they really appreciate about one another. They have them start a gratitude practice in their relationship because it’s easy to lose sight of those things when you’re married for years.

The advice the Jennings would give to themselves if starting all over again unmarried would be to not be afraid. If the deep and abiding commitment is present, it’s all going to work out just fine. Marriage is about deep bonding. It’s not about having to be something you’re not, just to impress someone. It’s going to be a safe place you can rest, and not a place you feel you have to please, perform or be perfect. It’s a place to just be you,  just be real and rest in the safety and security of your love and commitment for one another-scars and all! 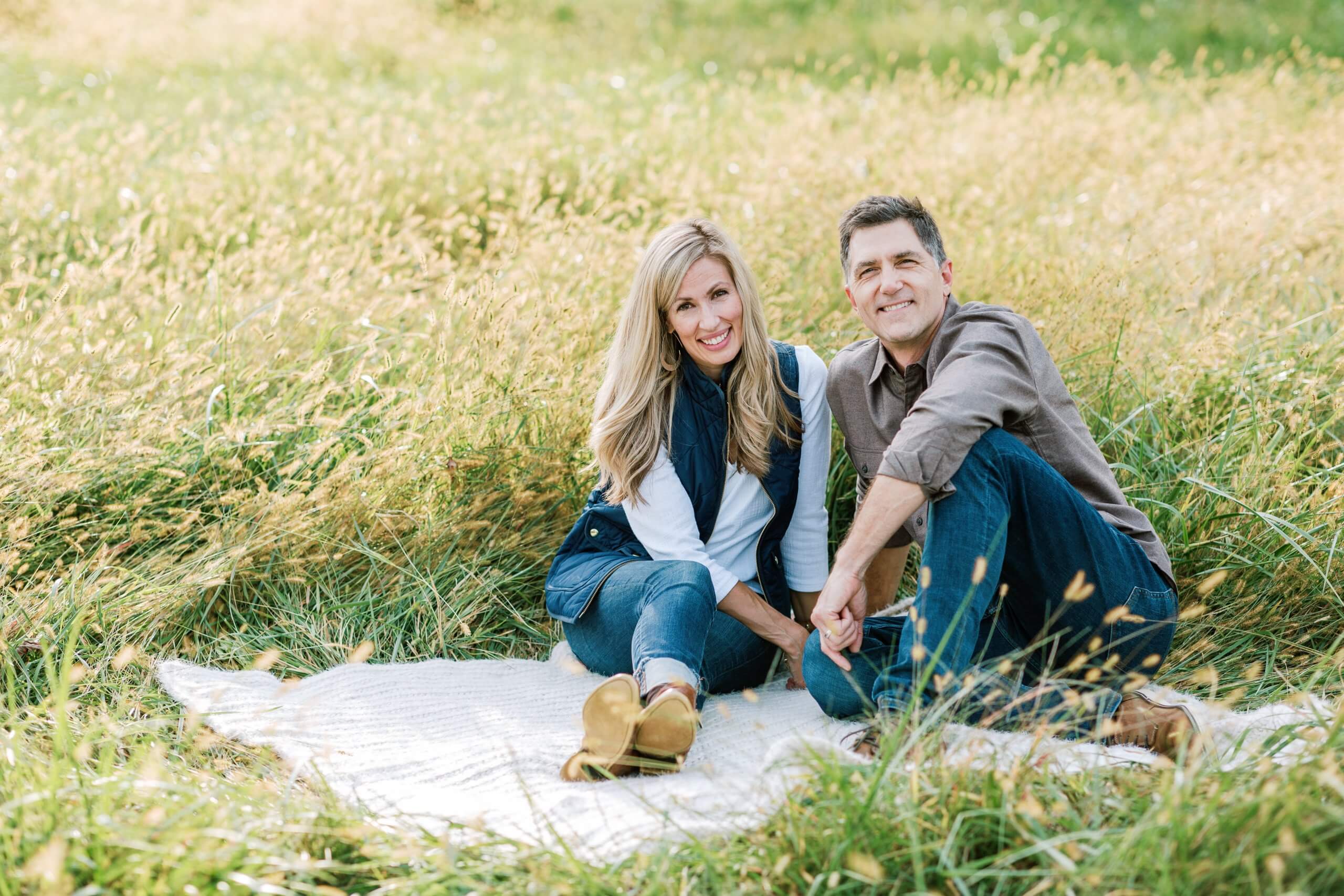