The Care and Feeding of Your Marriage: How to Take Care of Each Other

We had a great time interviewing Christy and Anthony Primmer on our latest episode of the Kickass Couples podcast. This was our first international interview and it was well worth it!  This is a high-energy couple and they were a lot of fun.

Christy is an author, she’s in the media, and she has a podcast. She’s also been a past trauma counselor. In addition, she’s a TV host with her own TV show. She’s on fire!

Christy and Anthony are a great match for each other. Both of them are committed and all in. One of the most notable things about them is that they both have a growth mindset. That’s what really makes them a kickass couple. They are continuing to learn and grow together. They realize that when things are kind of just going along and are a little bit stagnant, they know they’ve got to figure out what’s going on, learn from each other, and continue with the mentality of always moving forward.

Like so many other couples we’ve spoken with, this couple came right out of the gate and said that the foundation of their relationship is their faith. Faith and moral code actually make up one of our 14 pillars. What’s nice about faith and moral code is that because it’s the grounding of their relationship, they’ve taken something outside of themselves and put it at the top of the relationship. Rory and AJ Vaden said it so well  in their episode when Rory talked about a triangle, and he said, “If God is at the top of the triangle, and I am pursuing him in my way and AJ is pursuing him in her way, then we’ll naturally come together as we both try to pursue Him and get closer and develop our faith.”

It doesn’t have to be the Christian faith, it may be, but when you take something outside of yourselves that’s always there, you’ve got a great rock and that really comes through in the strength of the relationship. We also love what Christy said during our interview, “A family that prays together stays together.” We are in complete agreement as we know this simple, bonding act creates a sense of shared meaning and spiritual intimacy.

Anthony shared during our time together that he’s not the same man today as he was when they first got married. He’s changed a great deal over the duration of their relationship. He said he’s changed as a man, as a father, as a son, as a husband, and as a friend. He also said that what hasn’t changed is their fundamental commitment to each other, including all of the key elements of love including: adoration, security, and selflessness. His commitment to demonstrating and learning how to better do those things hasn’t changed, but he’s not been stagnant. He hasn’t stayed in the same place. He’s grown into the role of being that king for his queen and doing all the things for his bride – the friendship and the intimacy.

We loved hearing this perspective from Anthony, because if you think that marriage isn’t going to change you then you’re in for a big disappointment. It’s kind of a quest. It’s not a journey with a specific destination that reaches a final summit and then think you can chill and put your feet up on the desk and eat bonbons. You cross one summit, and then you’re looking to the next. We really love the idea of enjoying the journey and not saying, “Oh, we’ve arrived and we don’t have to do anything else.”

We can’t take each other for granted. It’s dangerous because you think things are going well. Christy and Anthony are a great shining example of a couple that is really prioritizing each other and growing together. Let’s end with a quote from Christy, she said, “don’t create flaws where they don’t exist, create opportunities for growth.”

Don’t let something become a mountain, keep it a molehill. Handle it, move forward, and look to the good and speak it as opposed to dwelling on what may seem to be a flaw.  Not everything’s a problem. You can work through it. 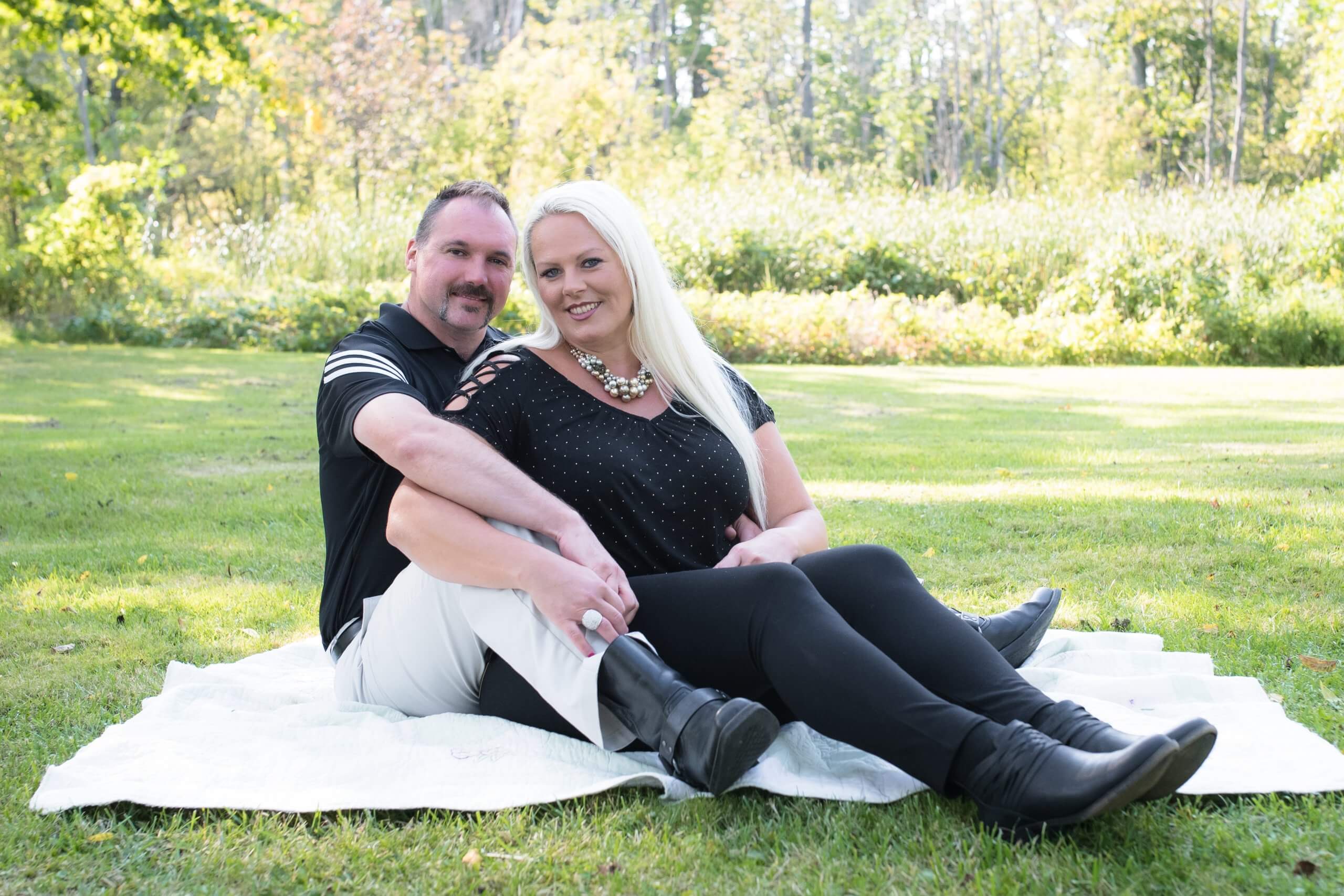