The Importance of a Strong Marriage Foundation

We are so excited to be focusing on the dynamic power couple, Christy and Anthony Primmer, from Canada in this blog post. These were our first international guests on the Kickass Couples Podcast!

Matthew and Christy have something in common, Matthew is a regular contributor on Gayle Guyardo’s Bloom TV in Tampa, Florida on the NBC affiliate and Christy has also made appearances on the show.

What makes Christy and Anthony Primmer a kickass couple?

“What makes us a kickass couple is that we compliment each other. That’s the big thing. We mesh together. We got along great together. We complement each other,” Anthony shared with us, “We’ve both grown so much from when we first met, we’re like two completely different people now. Throughout that entire growth process, we’ve grown together stronger over that period. Christy’s launched herself into stardom. I’m here for the ride, but I’m here to help and compliment.”

“At the foundation, we have our faith and we are in this to win it,” said Christy, “We made the decision when we got married many, many years ago, that we were going to be the most epic couple we could be and be a representation of that not just for our son, but for other people.”

We asked Anthony to tell us more about them not being the same people as when they first got  married. What did he think the biggest change was when they got married? What does he feel they’ve learned up to today?

“First of all, if a couple of thinks that they haven’t changed, that’s a problem with their perception.” said Anthony, “People change constantly. Individuals, couples, groups, families – they’re always changing. As our family’s grown, I’ve learned so much about raising our son and being a part of his life. I try to be a great role model and as he’s grown, I’ve had to grow. As a couple, I think as you mature, things change, and situations change. You have to grow with it – and when you’re a kickass couple it’s just natural to grow stronger, together.”

The Primmers have a  strong faith and feel that it makes things a lot easier when you join a relationship with someone when you share the same faith basis. They have no plan B. They feel they were made to be with each other and put together for a reason. They both wholeheartedly believe that. At the worst times, they step back and say, “What’s the reason we’re together? Why are we supposed to be together? Why are we meant for each other?”

They feel that it’s normal to question those things at times. At their worst points, they look at what they are supposed to be learning from each other. They believe there’s a reason for struggles, it’s just a matter of figuring them out. There’s no other option. In any of the hard times, you don’t question whether you’re meant to be together, you question why you’re going through that struggle, and what you’re meant to learn.

We share this belief. When you are struggling, it’s an opportunity for growth, and, sometimes necessary change.

Christy and Anthony have also intentionally made God the first and most important part of their rock-solid foundation. They believe that the family that prays together stays together. It’s important to them to put their godly marriage ahead of the temptations because there are all kinds of opportunities to stray. There are all kinds of things that can happen in frustration, even as you mature with your partner. Therefore, it’s always going back to that foundation of what we have built, not only in our marriage but in our home, and our family.

What have you and your spouse built your foundation on? We invite you to discuss your relationship foundation with your partner and explore how you can use it to support you both the next time you encounter a struggle. 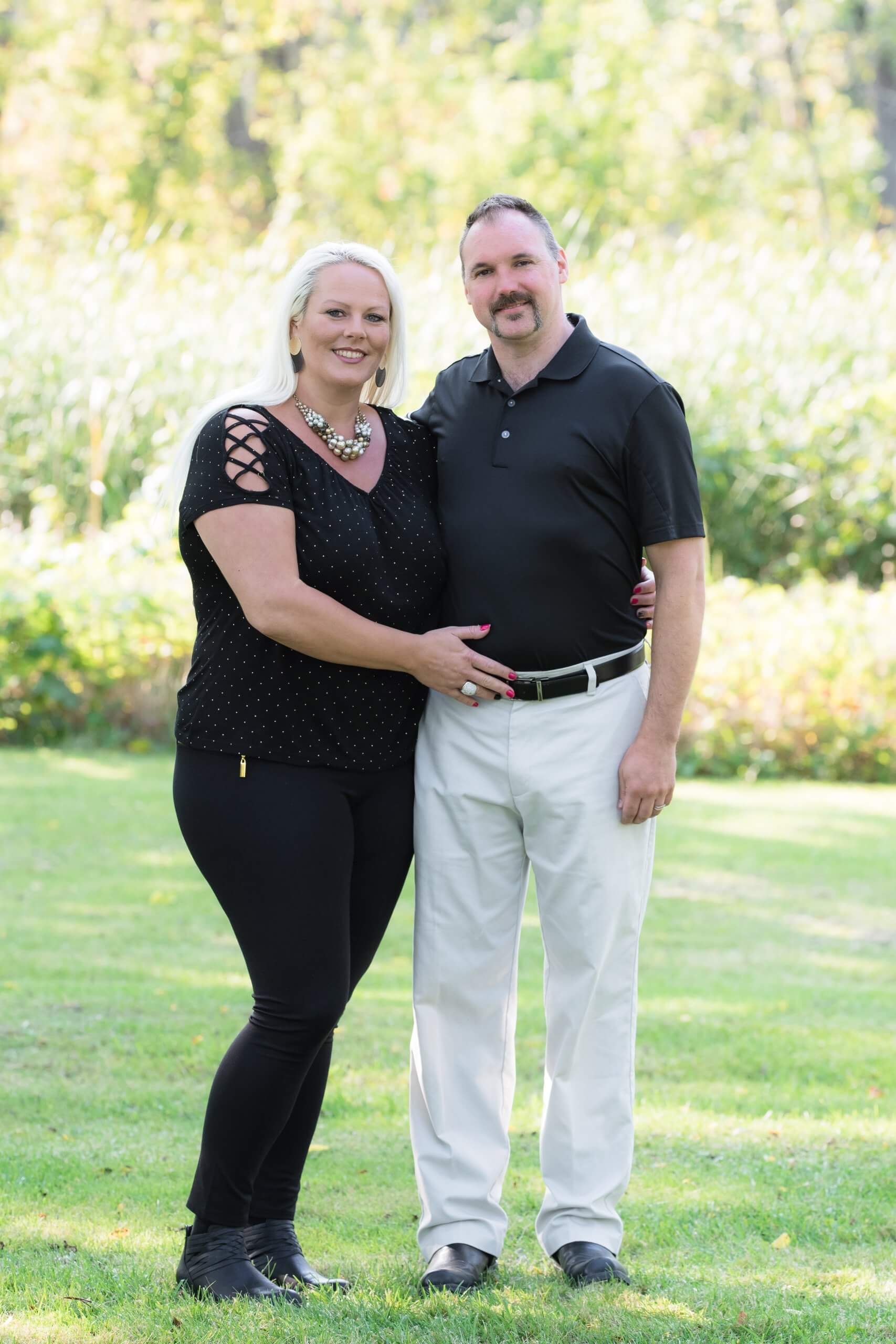