The Importance of Healing Your Family History

Ariel and Kyle Tresch are a kickass couple who have a high degree of appreciation for each other. We learned more about how they approach everything they do as a unit and set goals together during our interview with them on the Kickass Couples podcast.

This couple consistently acknowledges each other and tells each other that they love them on a  consistent basis through words of affirmation and expressed appreciation. Everything they do is as a unit. Whether it’s growing businesses, going to the gym, or developing themselves, they do it together. They also set  and achieve goals together. Everything in their life, whether it’s long range plans to what they’re going to eat tomorrow, is planned out to include the other person.

At the Kickass Couples podcast, we believe that our history plays a really important role in what we bring to a relationship. We all have a little bit of grandpa in our bones. How was this couple influenced by their personal history?

Kyle was very blessed to be born in a house where divorce wasn’t an option, but that didn’t necessarily mean that there wasn’t a lot of chaos and a lot of fights. He loves the ethics and values his parents instilled in him. When he was growing up he saw a lot of fights, craziness, chaos, and a lot of insults which built up resentment between his parents. The opportunity to marry Ariel, made it clear that he wanted to do something different. He wanted to approach their relationship on a day to day basis from a standard of appreciation. He did not want to let resentment build up and unforgiveness tear away the intimacy of their relationship.

One of the good things Kyle learned from his parents is loyalty. His dad is a very servant hearted person who was always very loyal to his mom. The challenge he had to work through due to his upbringing was not to react from an emotional place when certain things went wrong and not blaming the other person for what  went wrong. He still screws this up at times, but he does his best to catch himself when he’s stressed out and looking to blame his wife for some of the chaos that goes on in their life. He stops himself and says, “No, this is either old programming, or just me just reacting in a very immature way.”

Ariel’s upbringing was rather different from Kyle’s. She came from a household that was full of divorce. There was a lot of separation. Her mom divorced her dad, they remarried each other again and then they divorced again. She then went on to marry again to the man that is now Ariel’s stepfather. This definitely shaped the way in which Ariel viewed relationships. She was never the little girl who wanted to get married. She felt like she was going to do it on her own and didn’t need a man. She loves her parents and does appreciate the values that they instilled in her. She learned many strengths from them as well, but seeing the division, fighting and the resentment was difficult. Her mom struggled a lot with forgiveness and held very strong grudges . That was the biggest issue that she struggled with when she first got together with Kyle.

Any sort of conflict made her feel  like the world was ending. They never fought very much, but even when they had some tension, she thought that Kyle would leave her over it and that she did something wrong. She was very abandonment focused, and therefore would put up a wall and completely  stonewall him. That was the biggest challenge that she experienced in her relationship with Kyle at the beginning of their relationship, but it’s also where she found the biggest strength. It’s where she discovered to be able to recognize that behavior with Kyle’s help. She didn’t realize she was doing this until Kyle actually highlighted it to her in a very positive way. He let her know that whenever they had a conflict, it didn’t mean that it would be the end of their relationship. He assured her that conflict is normal. It took Ariel a  long time to actually view conflict that way and be accustomed to it.

Love was modeled differently for Ariel and Kyle growing up, but they’ve both learned from their past experiences to deal with their issues rather than running and hiding from them. Being committed to their relationship is important to them and they work hard at it every day.

One of the things Ariel and Kyle want to set as an example, especially for the younger generation, is that you can have a happy, thriving relationship that is both committed and that feels good in the process. Love is not an obligation as they see it, it’s a commitment to continuously coming back to the feeling of love. It takes a level of self awareness, a level of like personal responsibility, and it’s not always the easiest thing. They look at it as being on the same team. It’s not just a contractual agreement and it’s not just a piece of paper that says “we’re married”. They make sure that they love each other even when in that moment there’s a little bit of tension.

A concept Ariel and Kyle use when there is tension or there’s something about your spouse that is just driving you nuts, is to remember that there is an equal and opposite strength that is associated with that trait that is driving you nuts. Look for the good and positive in each other and appreciate them for their strengths. We’re all human and we all have negatives. We’re all going to make mistakes and irritate each other, but if we look at people and really look to see the good and then express gratitude for it – you see this whole different person.

Our challenge to you this week is to look for the positives in your spouse – even when they are irritating you and continue to appreciate them. Who knows, you just might feel like you’re back with that amazing person you originally fell for! 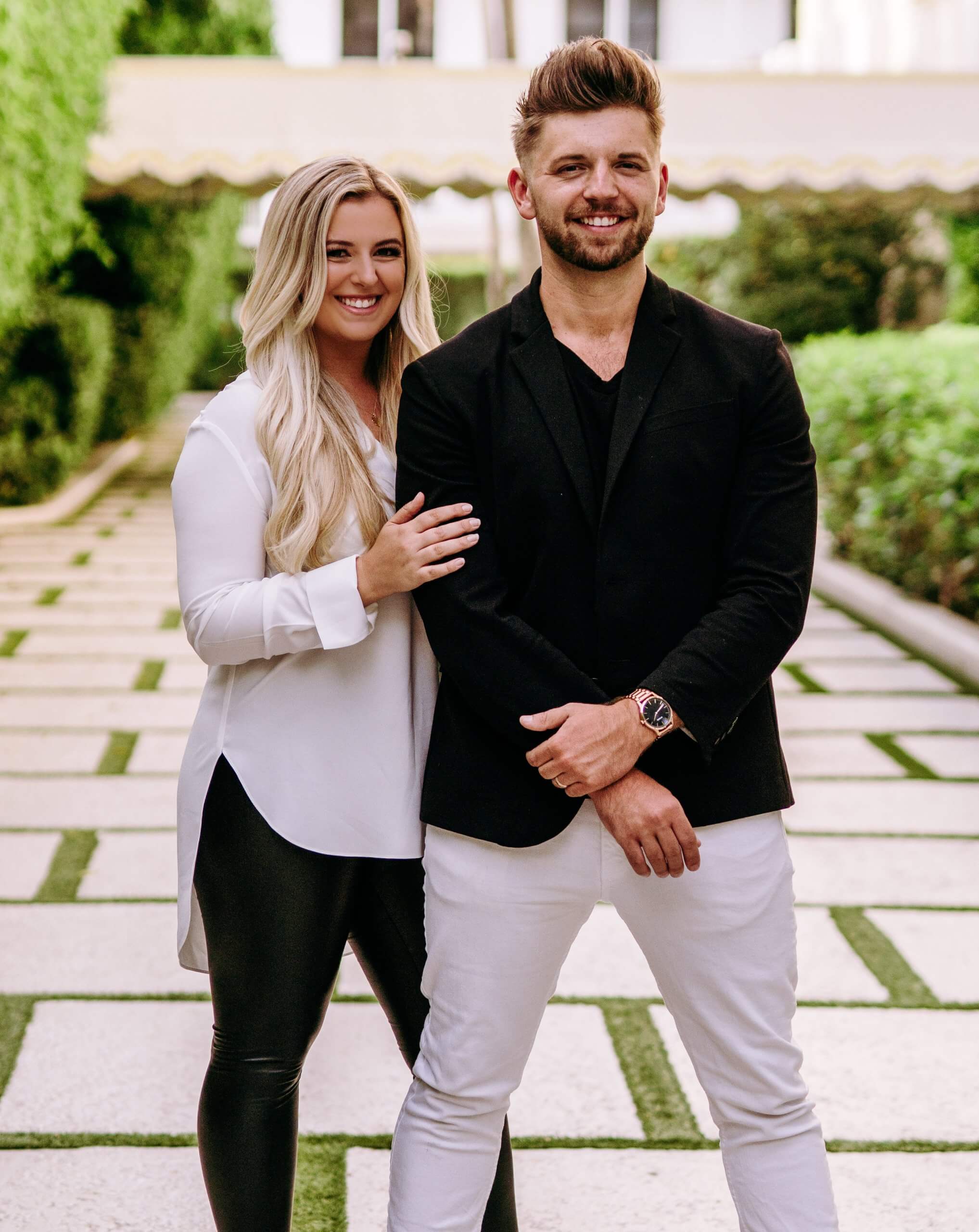