The Power of the Cord of 3 Strands

“Though one may be overpowered, two can defend themselves. A cord of three strands is not quickly broken.”

Today we’re putting the spotlight on a Kickass Couple that puts God first and in the center of their marriage. Everything else flows from that for them. Fallon and Joseph Warren built the foundation of their marriage on God. What makes them Kickass? It’s their belief that when they fall in their human brokenness, God picks up the slack for them. He’s the kick, where the ass is!

The Warrens think it would be presumptuous to think that they will not be one of the statistics of divorce out there without doing something differently from what everybody else does. That difference looks like making God the center of their relationship. They feel that as long as they are both growing in their faith, God will protect their marriage, always show up, and give them everything that they need, and ask of Him. If they put Him first. That’s his biblical promise. They’re holding Him to it.

Fallon comes from an emotionally healthy family. That was very attractive to Joseph because as a young man he came from an emotionally dysfunctional family. His family was loving. His parents did the best they could with what they knew back then, but there was a lot of dysfunction there. There was spiritual dysfunction and religious dysfunction. There also was a great deal of guilt and shame when it came to God, faith, and spirituality.

This left Joseph with an unhealthy view of God. He felt he didn’t get to see much of His love, mercy and forgiveness. That was a huge turn-off for Joseph. He was taught more of the tyrannical side of God. He ran from that-but God, in His loving mercy, came back to Joseph and brought him back.

At eight and a half years old, Joseph’s parents got divorced. It was two years of nasty, angry, and hostile custody battles. The kids, unfortunately, were used as pawns. There were six of them. Joseph’s parents were good people but were in  survival mode. They made some poor decisions and the children were caught in the middle. He saw his parents fighting in public, yelling, and cursing. It was harmful and traumatic. Coming out of that environment, he realized that’s where his own journey would start. He realized that he could choose the type of man, husband and father that he would be, rather than being and looking like the childhood he experienced.

The traumatic experiences of Joseph’s childhood led  to an agreement he and Fallon made to never fight in public. They also suggest never correcting your spouse in public, or even in front of your children. Compliment your spouse, even if you’re mad at them or disagree with them. Have their back in front of the kids, but go behind closed doors to say that you completely disagree with that decision. Talk about it. But never show that in front of the children because that is where the enemy comes in and creates divisiveness amongst the children, amongst the spouse, and amongst the family. It leads to divorce.

We love what the Warrens shared about keeping divisiveness from the children and how they model that. It’s important to have each other’s backs because as soon as kids see that there’s a little way in to be divisive, they’ll pin you against each other. It says a lot when a couple is on the same page and the kids know that. It shows they’ve got each other’s back and the kids respect that and see that you can’t be individually manipulated.

This is actually based on a biblical principle where God talks about how a single string or thread by itself is easily breakable, but two chords together become really difficult to break those apart. A husband and wife must be those two chords. But there’s a third chord, which is God. These three chords together become impenetrable and the kids can’t divide, the enemy can’t divide, and you have a foundation now that’s solidly built on God.

We are grateful that the Warrens opened up to us really shared from their hearts! 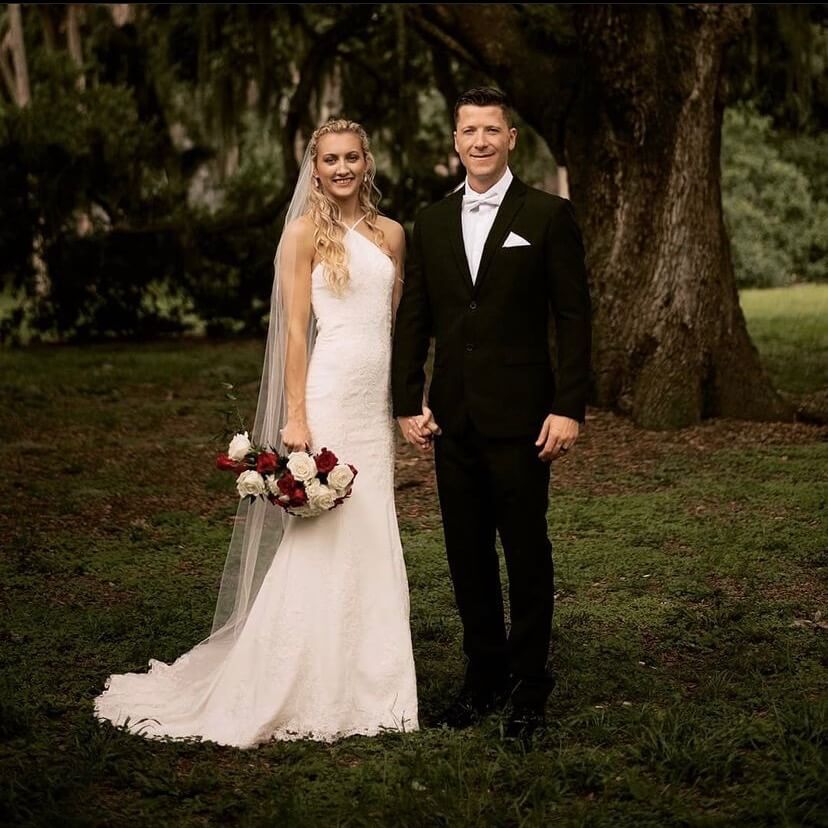