The Secret to a Successful Marriage: Always Keep Working on It

On a recent episode of the Kickass Couples Podcast, we had the pleasure of interviewing Lea and Trey Morgan, a dynamic couple whose insights on marriage are sure to inspire and enrich our readers. We can’t wait to share their story with you!

From the very beginning, this couple knew that marriage would require effort and dedication. As young, high school sweethearts, they were up for the challenge. They attended workshops, read books, and did everything they could to grow as a couple. Looking back, they can see how these efforts have truly blessed their marriage. Even when things got tough, they never gave up. They realized that the key to a successful marriage is to have a growth mindset and continuously work on it and never stop trying to improve.

In the early years of their marriage, when this couple experienced conflicts they struggled to find resolutions. Each partner tended to focus on what the other needed to change, rather than looking inward at their own actions. It wasn’t until they realized that they needed to focus on their own personal growth and make changes within themselves that their relationship began to improve. By shifting the focus inward and working on themselves, they were able to better their entire relationship and strengthen their bond.

After eight years of marriage, Trey and Lea  decided to take a class on how to meet each other’s needs. They went on to become certified facilitators for the program and discovered that they needed to make some changes of their own before they could effectively help other couples. This experience was a turning point for them and allowed them to deepen their understanding of what it takes to create a successful and fulfilling relationship.

Over the years, the couple’s marriage has continued to thrive and improve. They recognize that maintaining a strong relationship requires consistent, ongoing effort and are committed to putting in the work  to keep their marriage strong.  They are now in the empty nest phase of life, but are confident that they have the tools and dedication needed to navigate this new stage and continue to have a happy and content marriage. Each year, they are amazed by how their relationship only gets better and stronger.

Every relationship must deal with conflict, but what does conflict resolution look like in their relationship?

“We always try to talk things out instead of just sweeping things under the rug, because it’s not going to get better. Pretty soon you’re just going to have this big heap hiding under the rug,” Lea shared.

During intense conversations, Trey or Lea may suggest taking a break to give themselves time to cool off. They have even gone so far as to write down their thoughts and feelings on paper to share with their spouse in an effort to avoid misunderstandings and keep the conversation from escalating out of control. This strategy has proven to be helpful in maintaining a constructive dialogue and preventing conflicts from becoming too heated. All discussions don’t need to  always  be face to face and verbal.

Over the years, the couple has come to understand that they are a team and that when only one of them “wins,” they both lose. Rather than trying to win arguments or be right, they prioritize maintaining a strong and harmonious relationship. They have also learned that there are some issues on which they can agree to disagree and move on, rather than letting disagreements escalate and cause frustration or tension. This approach has allowed them to navigate conflicts and maintain a positive and healthy marriage.

Understanding and respect are important in a disagreement, even if a resolution cannot be reached. Disagreement does not equal a lack of love. It is normal for couples to have differences of opinion. Many issues in a relationship will not be fully resolved and  it is important to understand each other’s perspectives and move on. We encourage listeners to focus on getting back to a place of harmony and not get stuck on unresolved issues. Don’t let the disagreements get in the way of the love and affection that are the strong foundation and anchoring qualities in the relationship.

It’s important to dismiss  win or lose thinking, and, instead, insist that you both win! 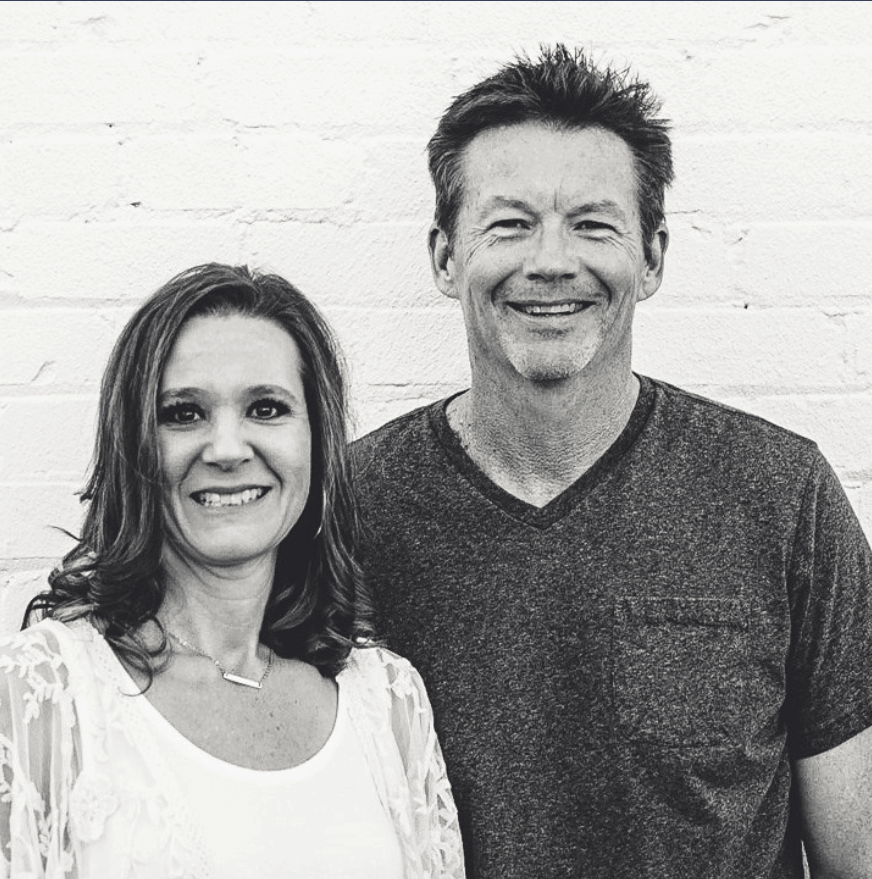