What Makes A Kickass Couple

We are celebrating the Kickass Couples Podcast one year anniversary!

It’s been an amazing year! We cannot believe it’s gone by so quickly. We think that the best part about this is that we have been able to do this podcast together. Its been so special for us to sit beside each other and interview some of the most awesome couples.

The people we have talked to and learned from in 68 episodes over this last year have been incredible. It’s blessed us and we know it’s blessed our audience. We’ve gotten many tips, tricks, insights, stories, and tools that we’ve been able to apply and use to level up our number one relationship. 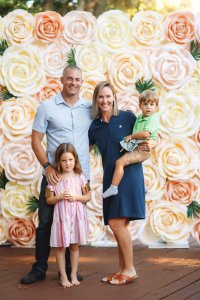 Commitment is non-negotiable for this couple. For these two, whatever the words you use or commitment you make they consider it to be written in stone. It’s completely solid. When they got married, they agreed that there was no option for divorce. It was completely taken off the table. They’re committed to each other for the rest of their lives.

They also have two rules for their marriage:

Outside of those two rules, they are fully committed to their relationship for the rest of their lives. Everything else they will forgive each other for, move on from, and work through in the good times and the bad. 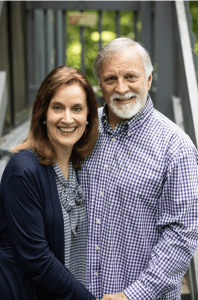 Tom mentioned that he has a phrase that he teaches people that will heal your marriage, guaranteed. The phrase is: “Honey, you may be right”. It’s really tough to say in the middle of a conflict, but if you can say that and mean it, it humbles you. This phrase allows us to realize that many times both of us have an opinion and both of us may be right. 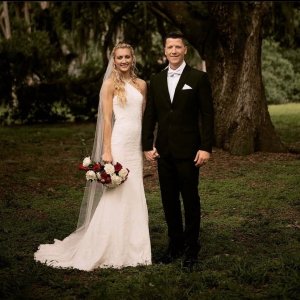 The advice this couple shared with us was to never fight in public and to never correct your spouse in public (that even means in front of your children). Always correct each other behind closed doors and always compliment each other in public. That’s their rule and they find that it works very effectively in their marriage. 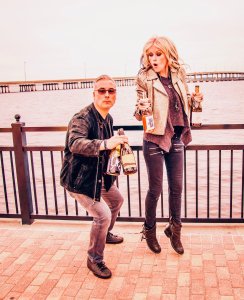 A master plan to live their lives together the best way they can is the advice Eric Guerra and Mindi Abair shared with us. They sat down one day and discussed what the perfect life would look like in the years ahead for them and they wrote it down. They were happy to report that they’re pretty close to the plan they wrote down years ago and they’re actually now “living it out”!

It took some sacrifices and big decisions. It took changes in both of their careers. They both accepted this and made the changes. They were happy to reveal that at this point in time they’ve ended up exactly where they want to be! 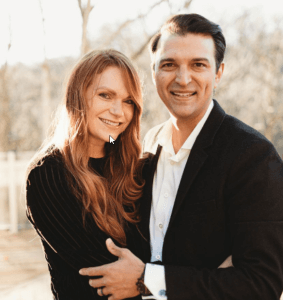 When Rory and AJ Vaden made their vows, they decided that there would be no turning back. There were choices they’d made before they were married that were already a sign of their commitment to one another. One was that they were both going to be debt free. The other was that even though neither of them were virgins when they met, they were abstinent with each other for the two and a half years leading up to their marriage. They felt that those choices would allow them to start their marriage the way God intended. 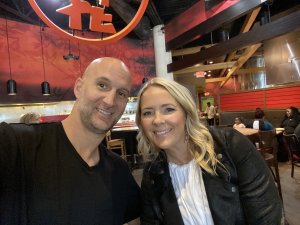 Core values are at the center of Scott and Erika Savor’s marriage. They made the core values of their relationship something they can commit to and easy to control. The values they uphold with each other are super clear and really easy to understand. There are 25 questions listed out that are 100% controllable, daily-disciplines. They have actually  printed them out and have them framed on their wall so they can see them every day.

Thank you for walking with us through this Kickass journey over the last year. We hope these highlights have inspired new ideas and strategies to use within your relationship! We look forward to sharing part 2 of our first year’s highlights next week.

Listen to the “What Makes a Kickass Couple” podcast episode here